Where did it all start…

The entire property used to be dense bush just as the neighbours block still is to the east of our entrance road. In 1928 during group settlement the Jennings family started to clear the land in an attempt to make it a productive farm.  In 1930, the Silverthorne family moved from Kojonup (216 Km East of here) to a block next door.

Across Rosa Brook Road there was another family known as the Summers. At this point you may think that the story is running off track but ironically just off that track would be where young son Lindsay Silverthorne would meet the neighbours daughter Hazel Summers.

Lindsay and Hazel would then clear the land between their parents farms to make it their own. The Jennings family home had burnt down (this was situated where our bottom camp shed now sits.) leaving them nowhere to live. This was no issue of course as they cut another group settlement house in half to move it four kilometers to the farm. Not an easy task in 1948! This is the old house in the middle of the campsite still being lived in to this day.

The property would continue to grow as Lindsay and Hazel purchased small adjoining bush blocks which they would have one year to clear and fence off or the government would take it back. Over the years clearing the land they had three girls and one boy named Kevin Silverthorne.

In 1972 Kevin was trying out his dance moves and wiggled his hips across the dance floor toward a local farmers daughter named Shelley Worgan. Both Shelley and Kevin, having a great passion for the land, purchased the farm from Lindsay and Hazel in 1977. This 525 acres included Hazels’ family farm on the other side of the Rosa Brook Road. Over the next few years Kevin and Shelley purchased a further 175 acres, running their 2000 corriedales and harvesting their own hay. The next step in the Silverthorne family tree was the birth of daughters Kylie and Megan.

1992 saw sheep and cattle markets crash with prices dropping dramatically Australia wide resulting in most farmers in the district turning to alternate sources of income or selling their farm. Most of these farmers turned to growing grapes although this would not be the path for Kevin and Shelley, consequently making the hard choice to cut 30 acres off the farm to sell and help get them and their sheep through the year. Unexpectedly an opportunity to use a section of the farm to start a campsite where the ground was unsuitable for agriculture. This would then become….

THE BEGINNING OF BIG VALLEY CAMPSITE.

Big valley started with just one camp shed, this was adequate for the school groups and clubs that came to stay mostly from Perth. In 1998 the influx of backpacker tour companies would bring travellers for a one night stay on their way around the country. This created the need for a second
camp shed which was named after the staffy cross dog, Muzza, who was always there to welcome them and keep them company. There were approximately five of these tour companies operating when on September 11, 2001 the world came to a halt resulting in insurance prices rocketing, forcing almost all these tour companies and the school trips to end.

Thankfully at this time the vineyards were thriving and needing more and more workers who came to us again in the form of backpackers. This time though instead of a quick one night stay they would stay in the area for three months. For most international travellers this grants them their second year visa to see more of our beautiful country.

Along with these workers were more and more general nomads thanks to someone putting us in the Camps 3 Australia Wide book. This advertising accompanied by word of mouth, led to us becoming so busy that the Margaret River Shire approached us requesting that we get an upgraded licence which enabled us to be then recognised as a Caravan Park in 2010.

Since this time with the help of Wikicamps,  travellers reviews and comments to other travellers on the road we have become a buzzing hub of nomads and weekend holiday makers eager to explore what the Margaret River Region has to offer.

We strive to keep Big Valley Campsite as a casual family friendly atmosphere with its rustic charms on a family run working sheep farm. 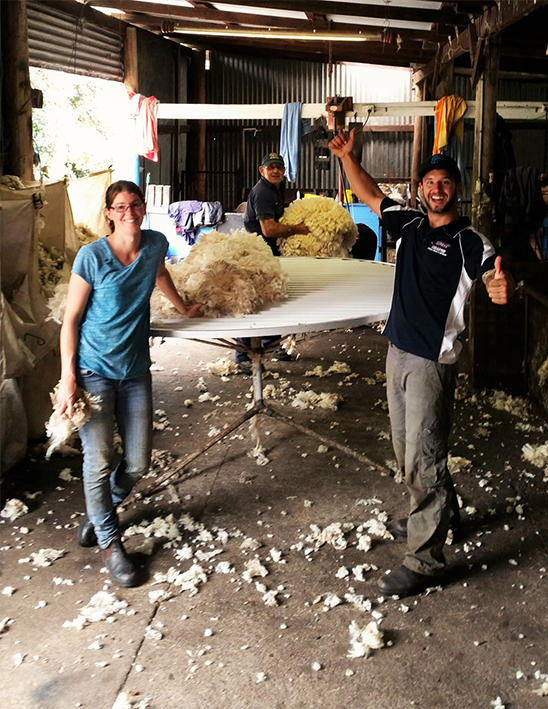 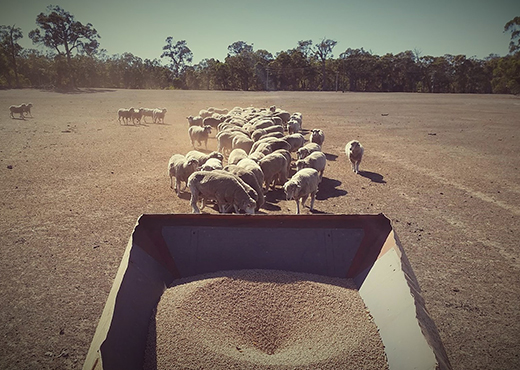 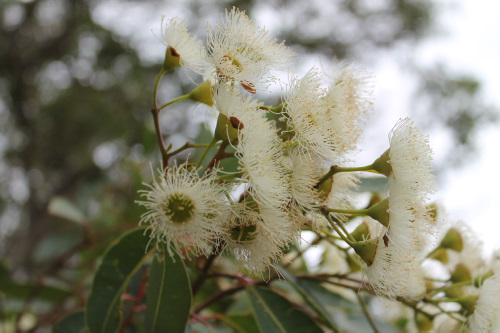 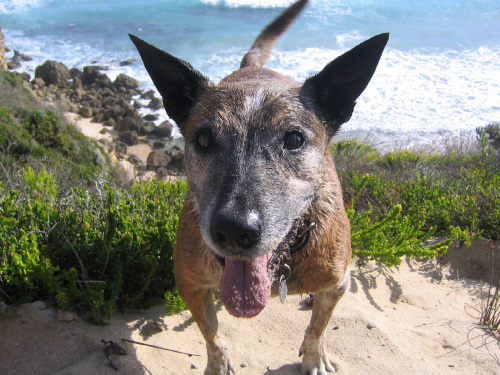